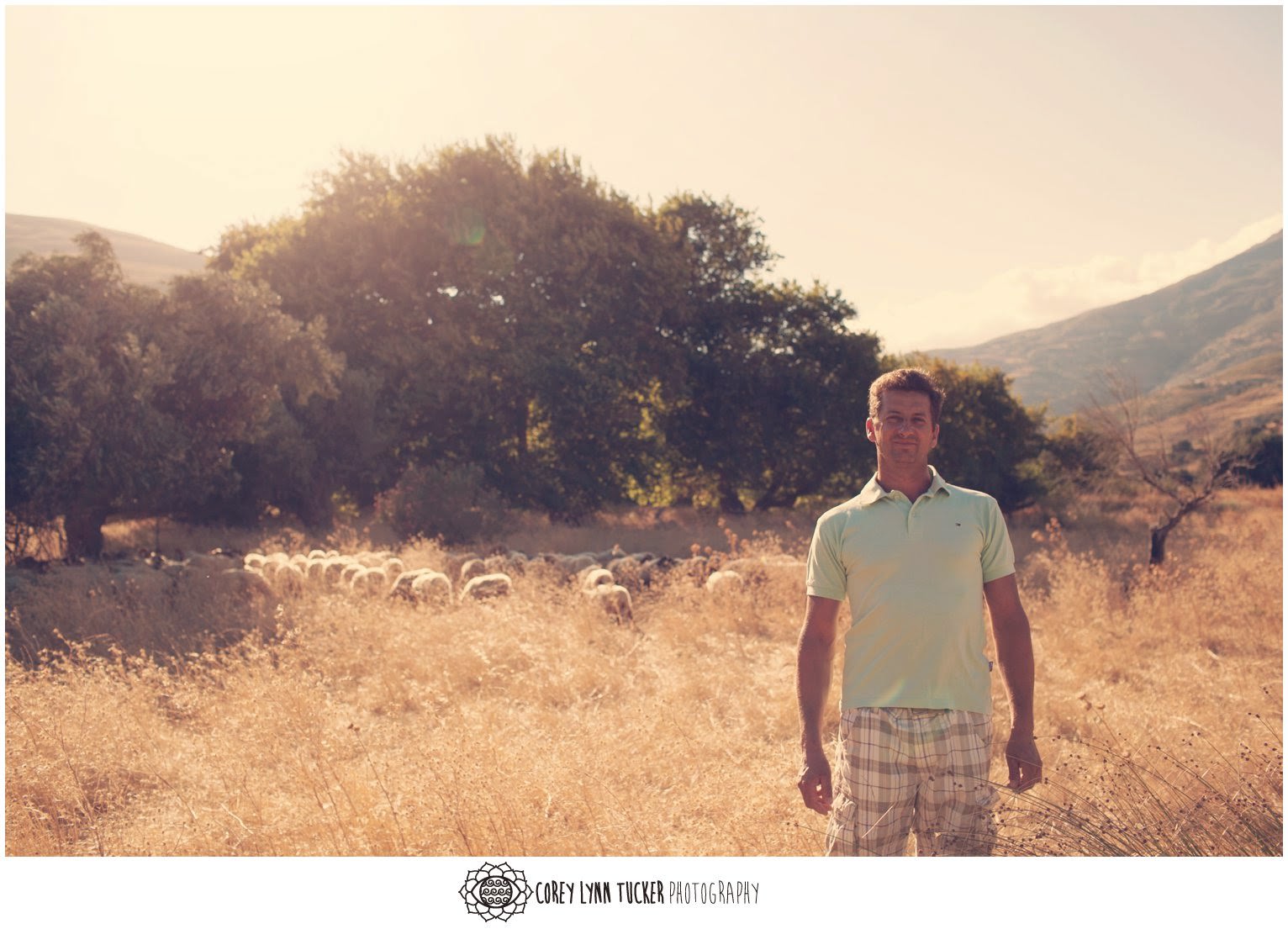 a way of life

I first met George’s second cousin, Kostas at the Kantina sipping his iced coffee with his friends having a smoke.  He was taking a mid-day break from the baking sun under the shade of the trees.   He looked like a classic movie star from the 50’s.  It was hard to imagine him as a farmer.  A couple of days later, we went to his home where I met his mother and father.  We were greeted with smiles and told to sit down and stay awhile.  Good thing George knows how to speak Greek.  He translated most of the conversation for me.  They offered us fresh water, not from a plastic bottle, and a sweet fruit treat made from scratch.  On our way out, they gifted us with a bag of fresh feta cheese made from  goats milk to share with George’s family.  All the fruit was grown on the farm.  I am fascinated with their good nature and hardiness.  This land is not friendly.  With scorpions, snakes, thorny brambles, baking sun and high winds, it’s hard to believe anything can grow on this island.

Kostas is a goat and sheep farmer, following in the footsteps of his parents.  He also loves to dance and drink Greek coffee.  He has a lightness of spirit and yet is nimble on his feet, he can leap across the mountain-side much like that of a goat.   He’s about my age, mid-life and I asked him if he had a girlfriend.  He said, no because they don’t want to live this kind of life.  They want to live where it’s easy, in the city.

Farming on the island is not an easy way of life.   There are only 12-year round residents.  They sustain themselves on potatoes, tomatoes, goat, sheep, olives and whatever vegetables they can grow in the garden.  There are lemon, olive and pomegranite trees throughout the island.  If they are not watered and maintained, they will die.  The mountains used to be covered with thousands of sheep and goats.  You can hear the pleasant sound of bells clanging a song in the distant mountain range as they graze on whatever they can find.  Most of the farmers have died and the next generation doesn’t want to live this kind of life, so they have moved to Athens to find another way to survive.  Kostas is the exception to the rule.  He is a hardy, happy man carrying on the tradition and way of life former generations have led.

I was surprised to learn that fish and greens aren’t sustainable in August.  We ate mostly meat and potatoes the whole time we were in Greece.  Fish is hard to find and expensive, unsustainable to the amount of tourists that visit this time of year.  What the natives can’t grow, they have to drive an hour over dirt roads through the mountains to the nearest town.  With brambles and dry, dusty land, everything you want to grow must be watered from the river.  It’s not as simple as turning on a hose and getting city water.  Here, you have to work for it.  It is an admirable way of life.  Getting close to the land among the mountains and deep blue sea.

It was sad to say good-bye, to know that such a charismatic person will have to go it alone for such a long period of time before the summer visitors return again next year.  I will hold this island and it’s people close to my heart.  By far, my fondest memory of my trip to Greece from the three locations that I was fortunate to visit thanks to George and his family.   So blessed and truly grateful. 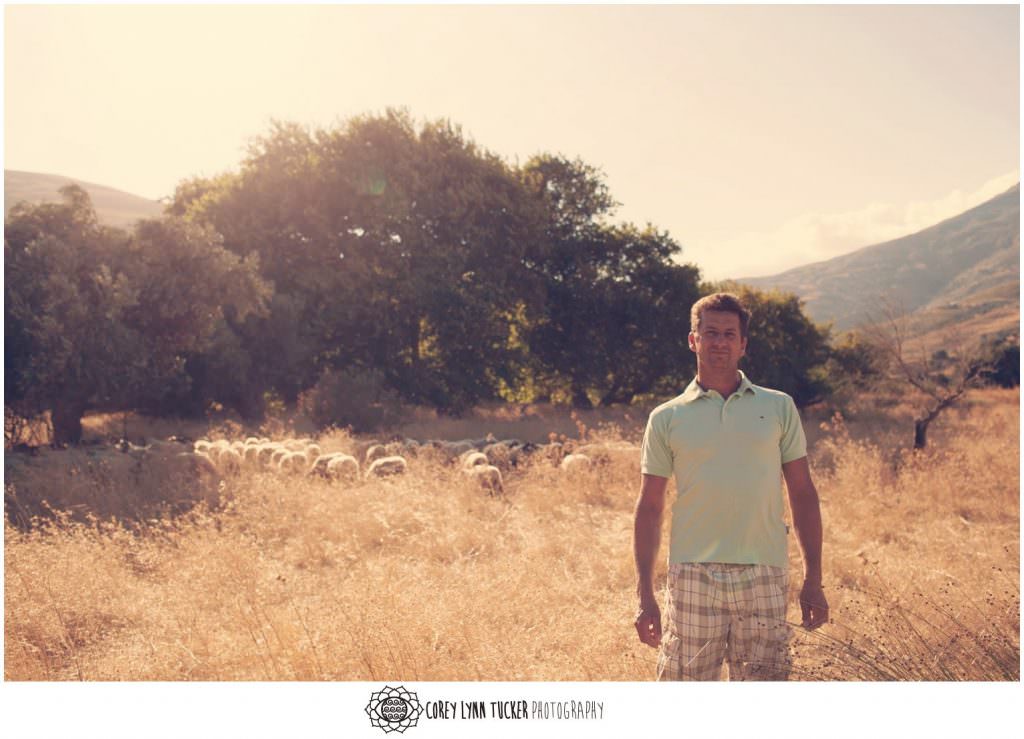 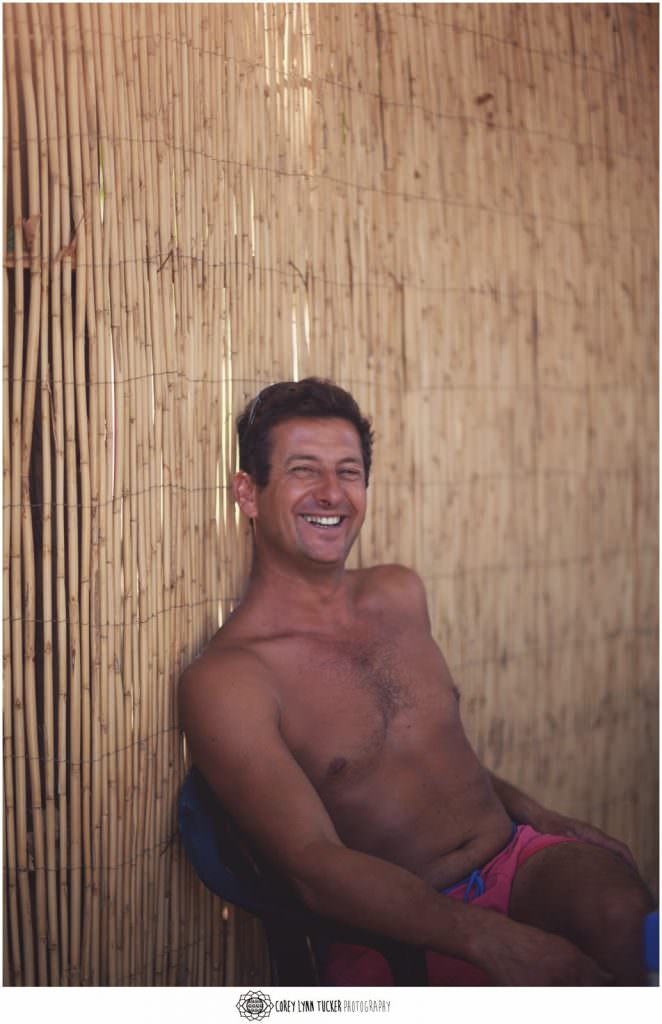 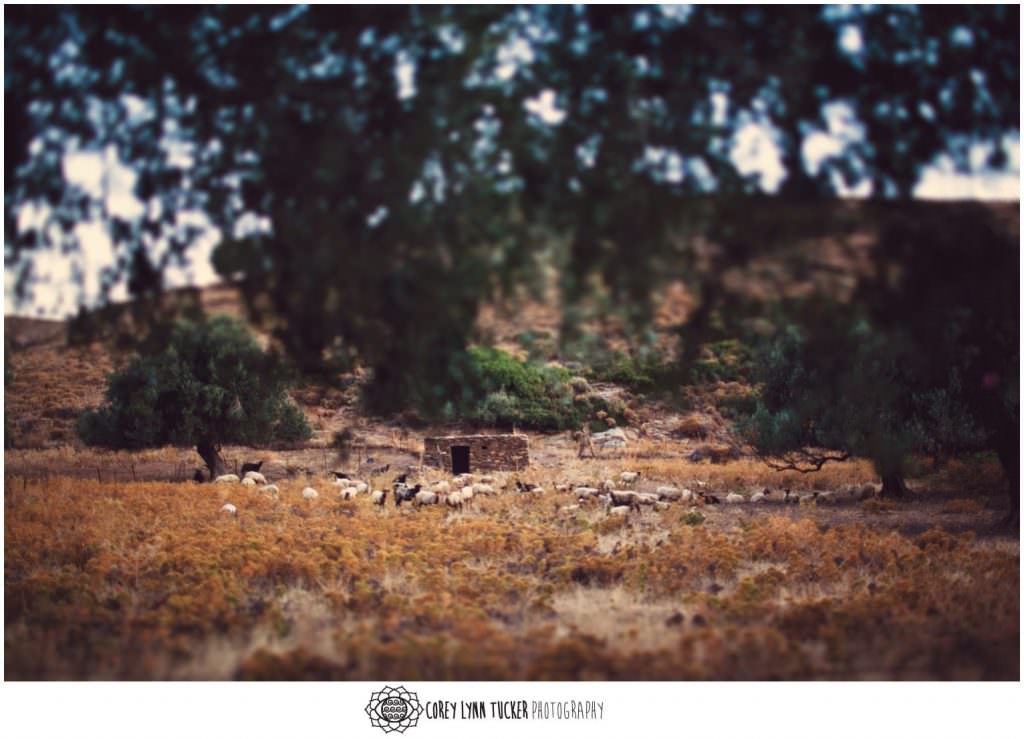 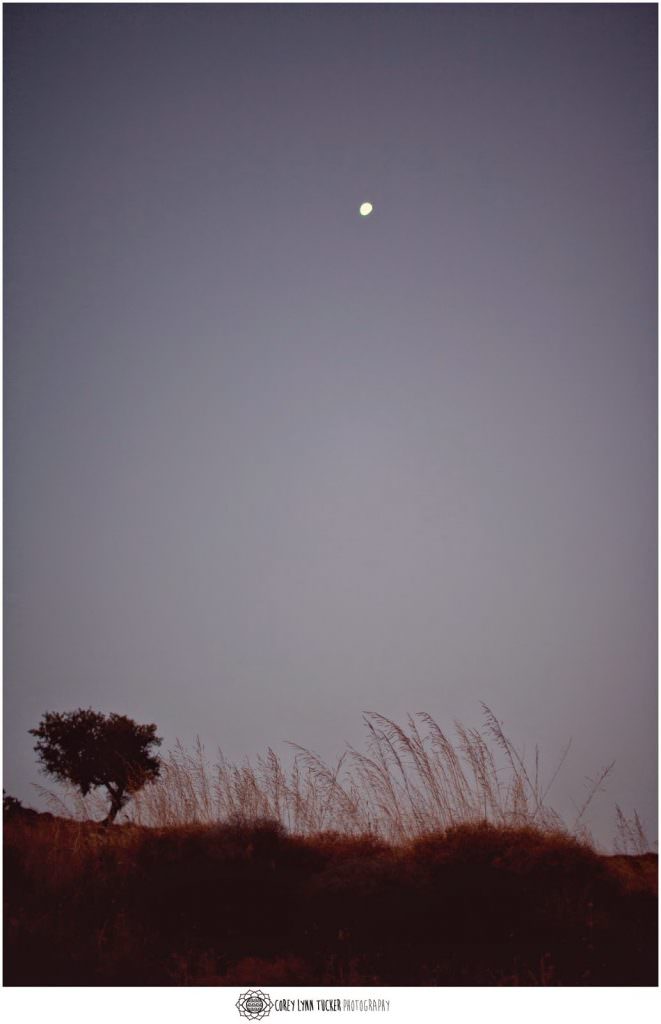 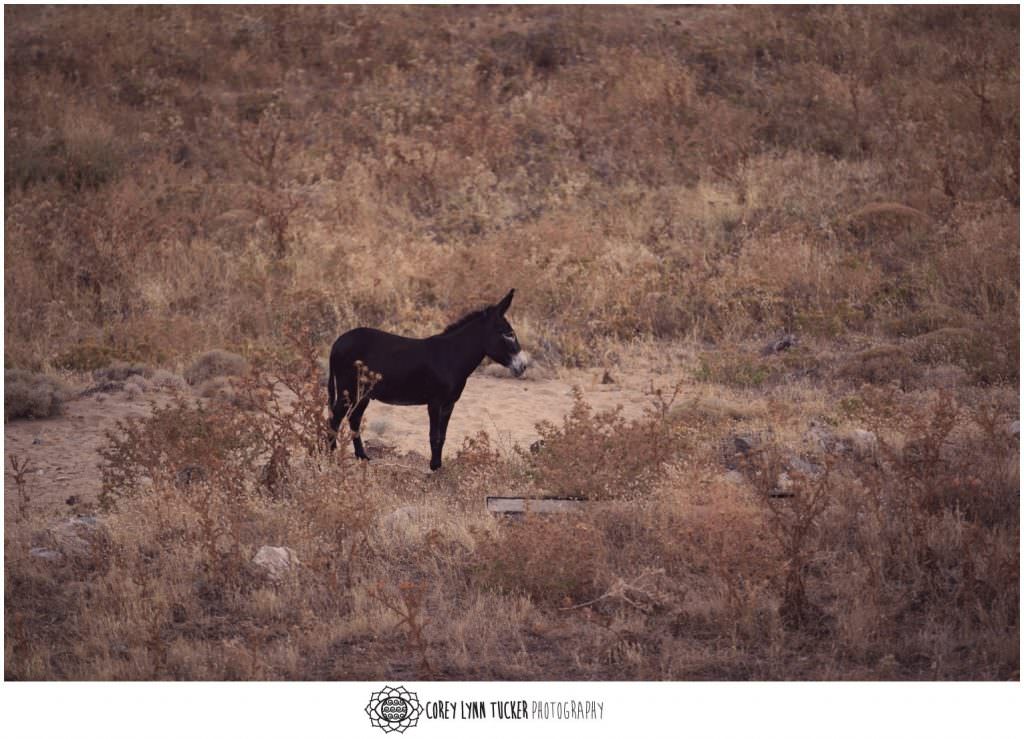 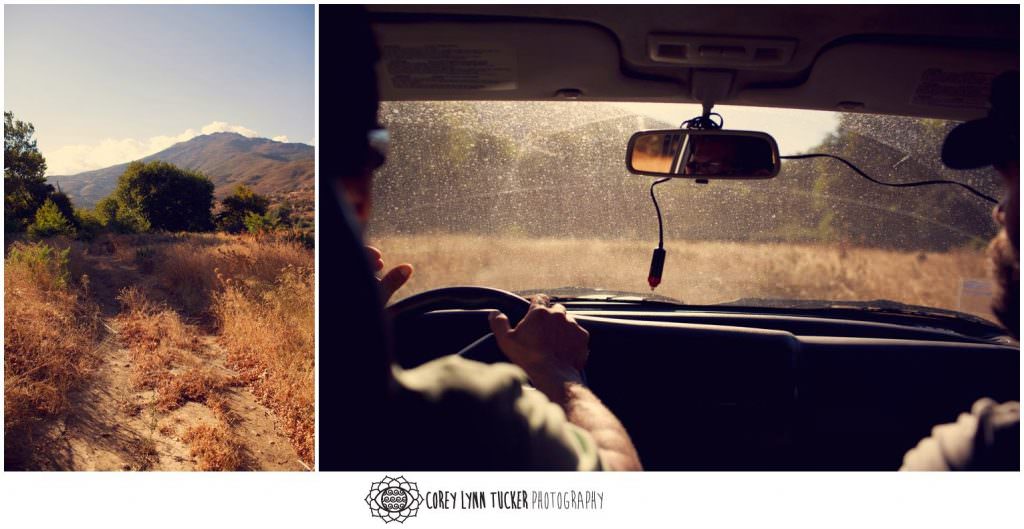 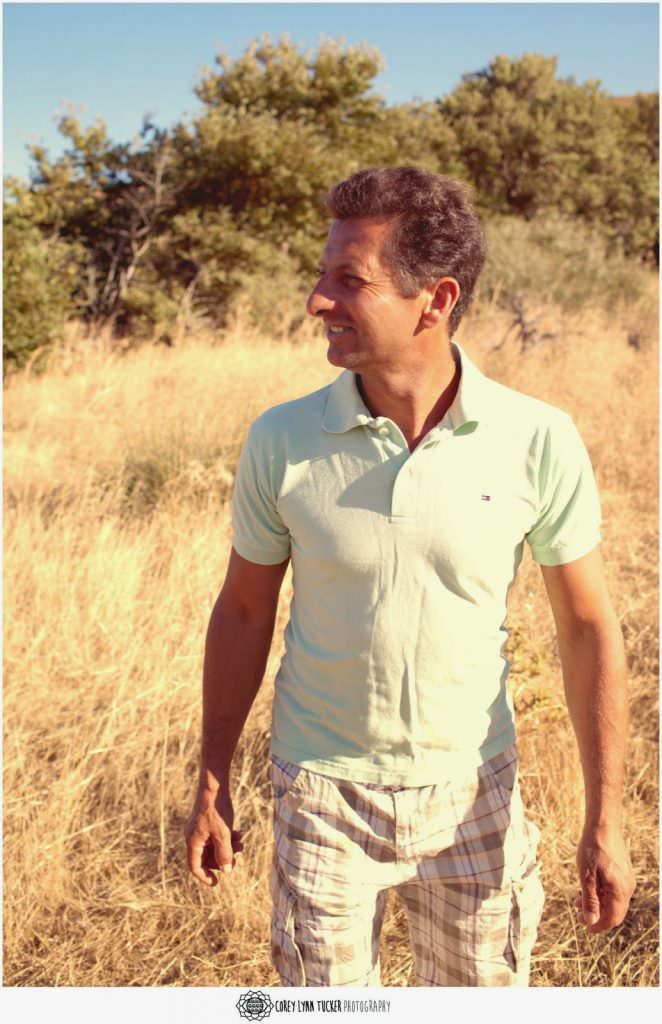 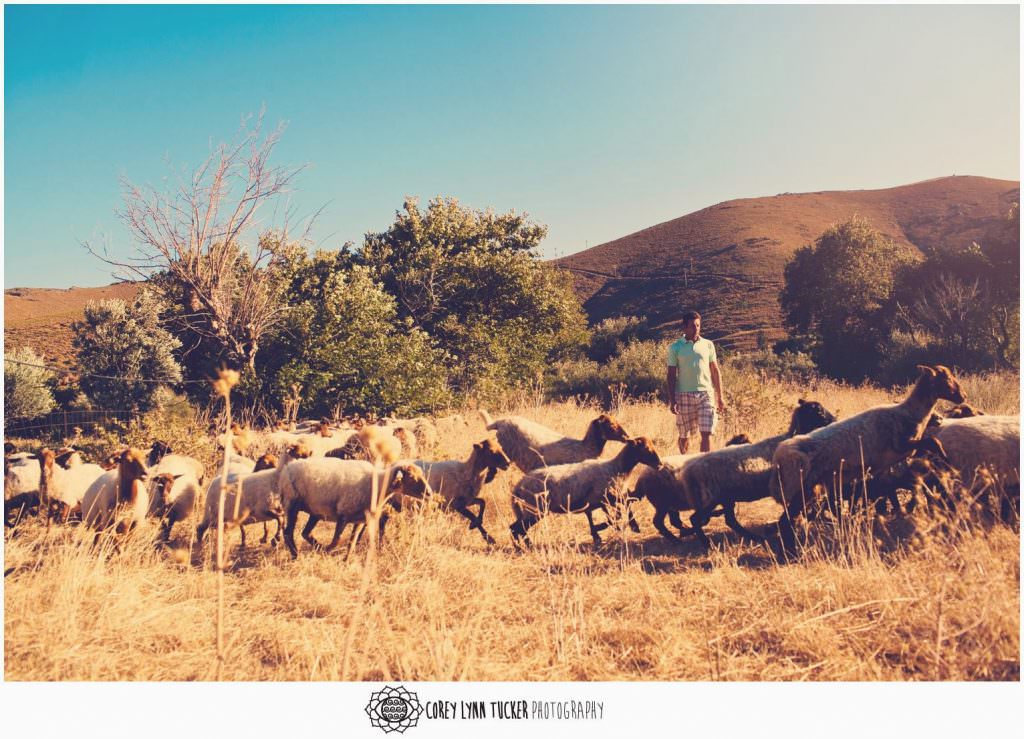 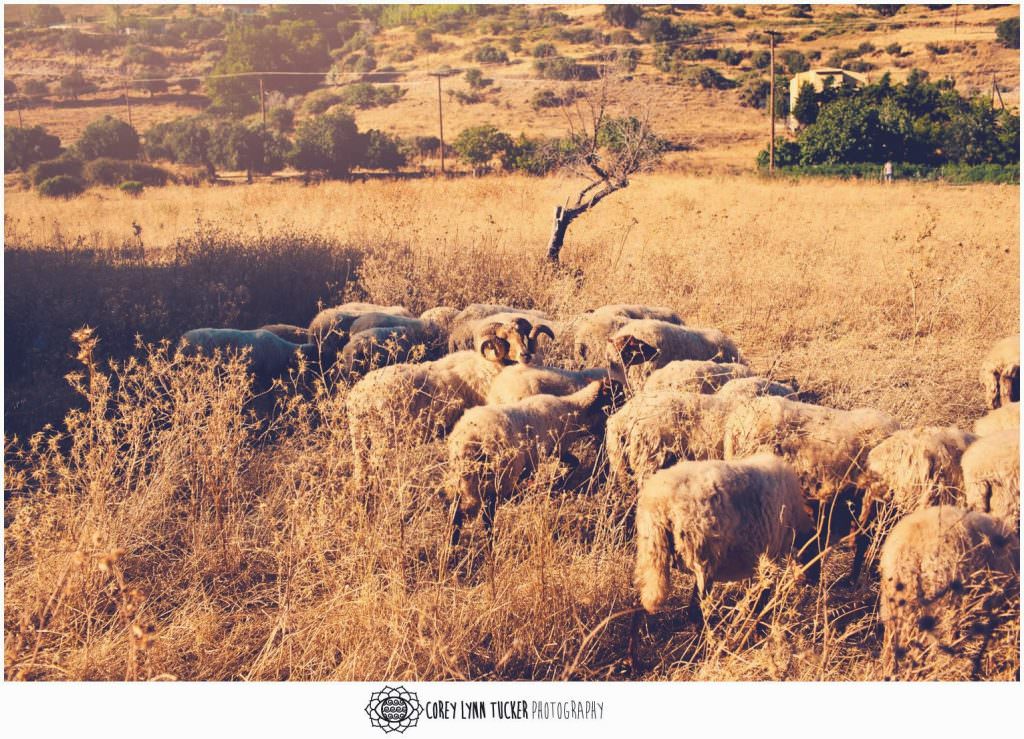 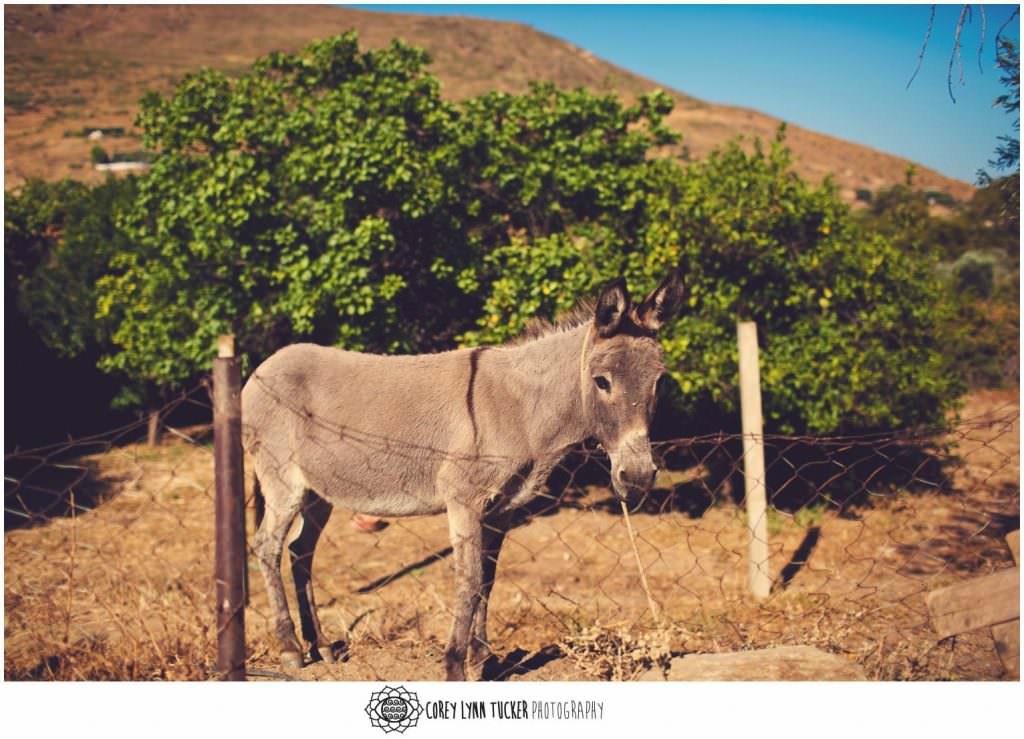 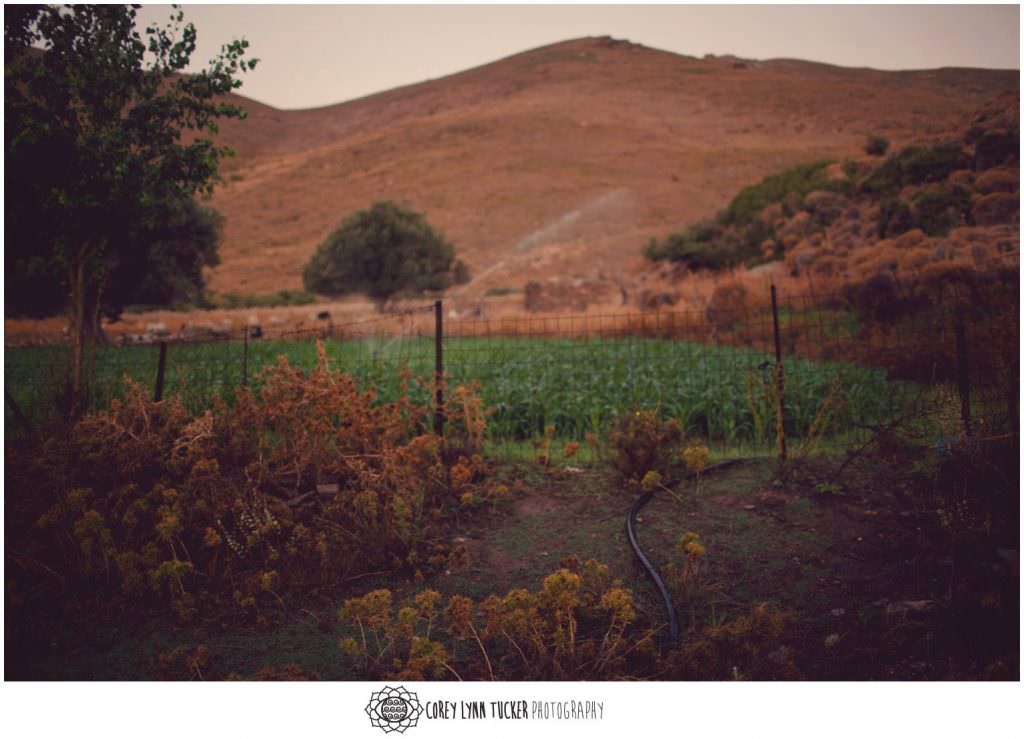 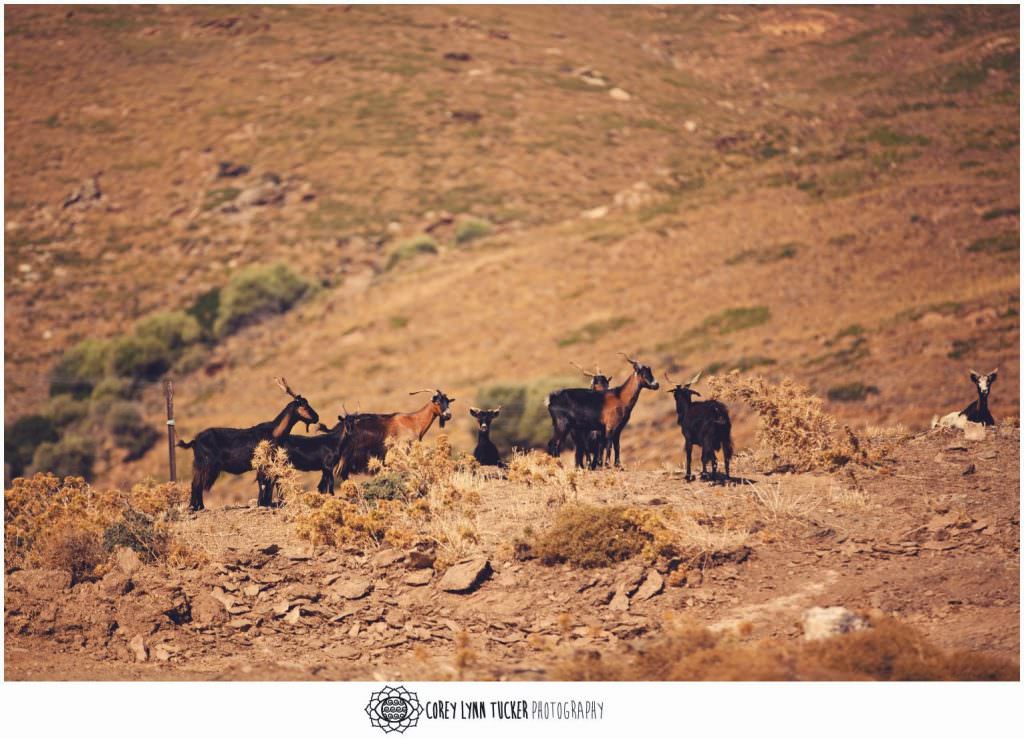 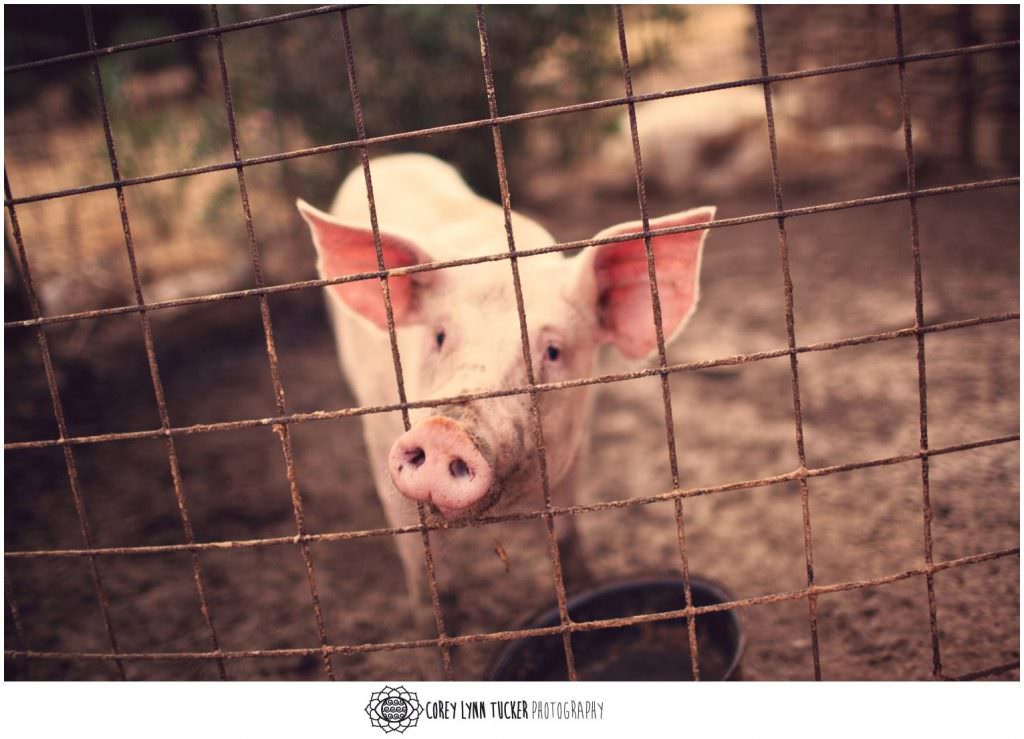 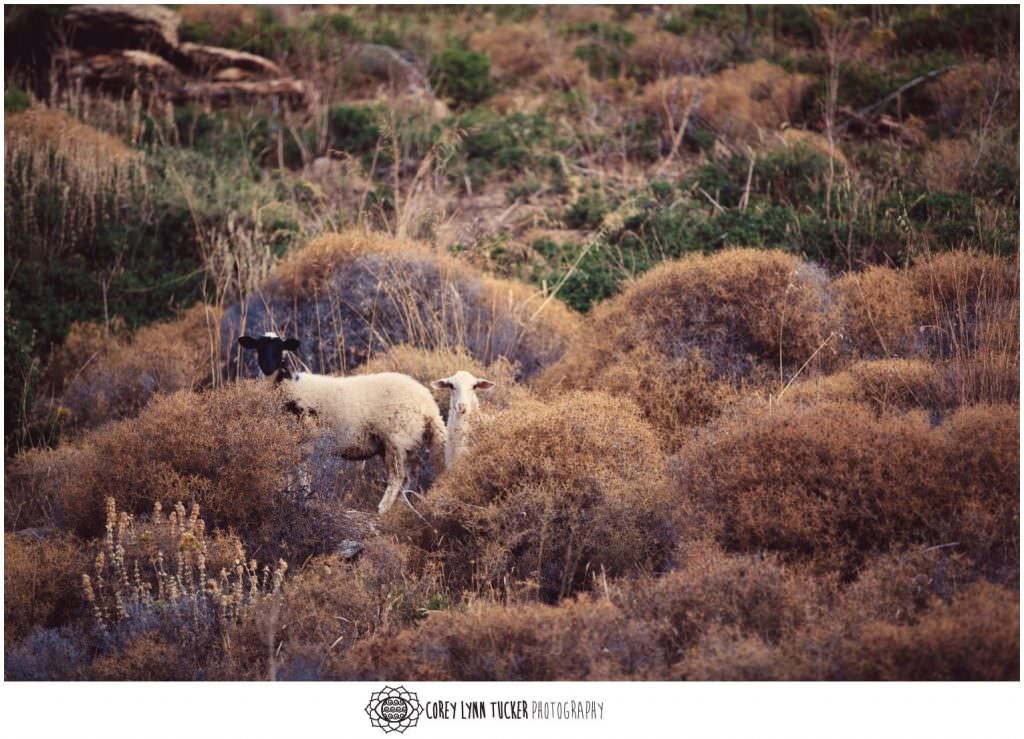 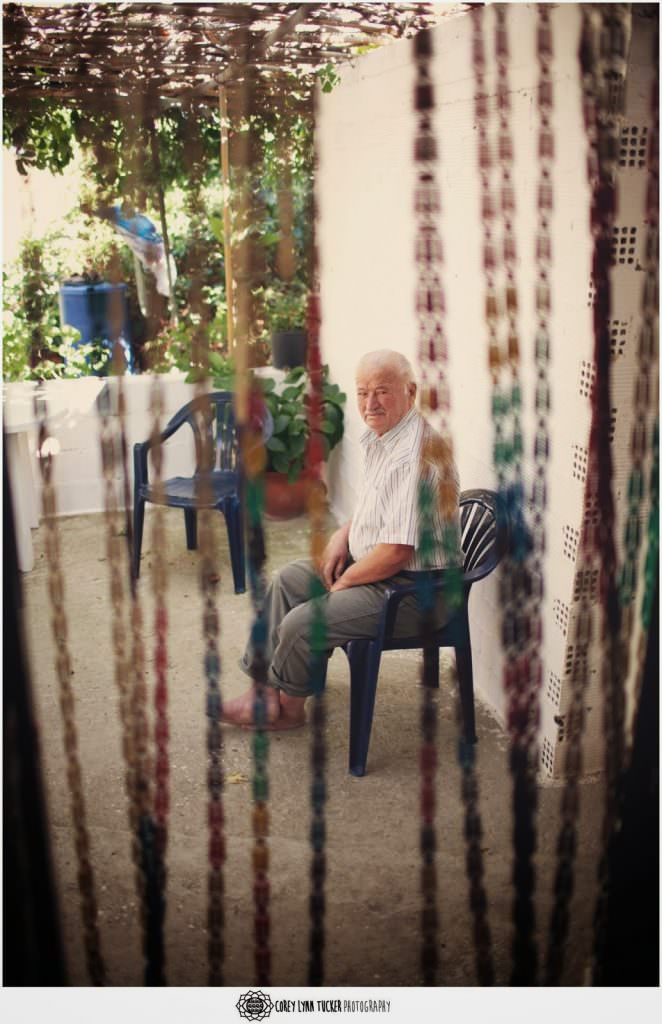 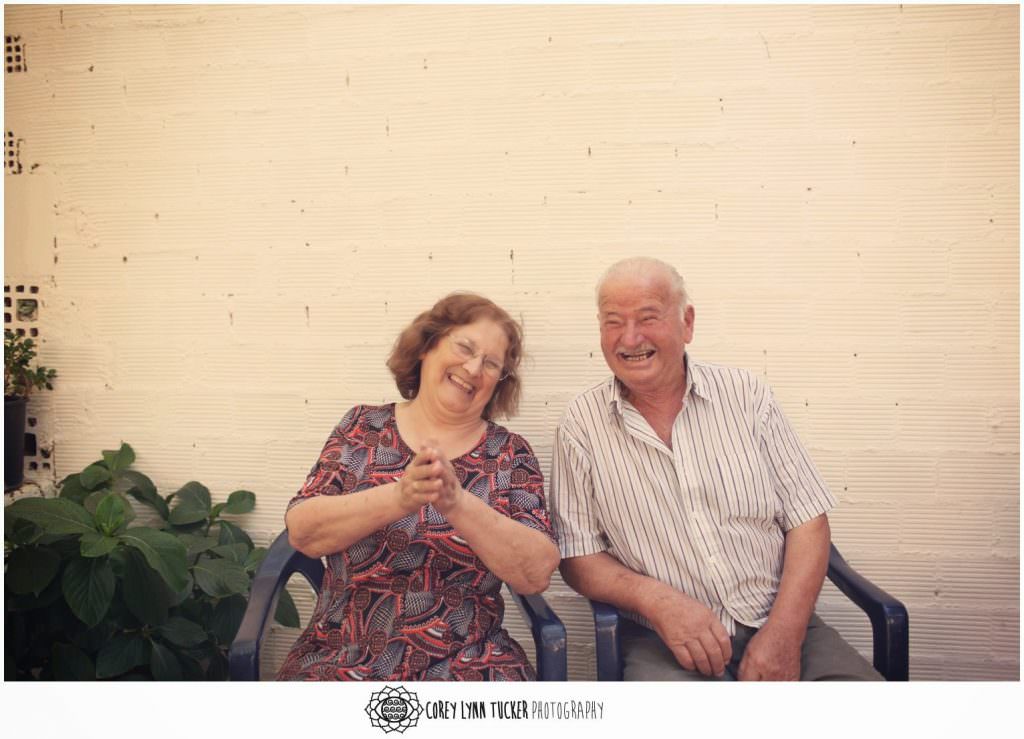 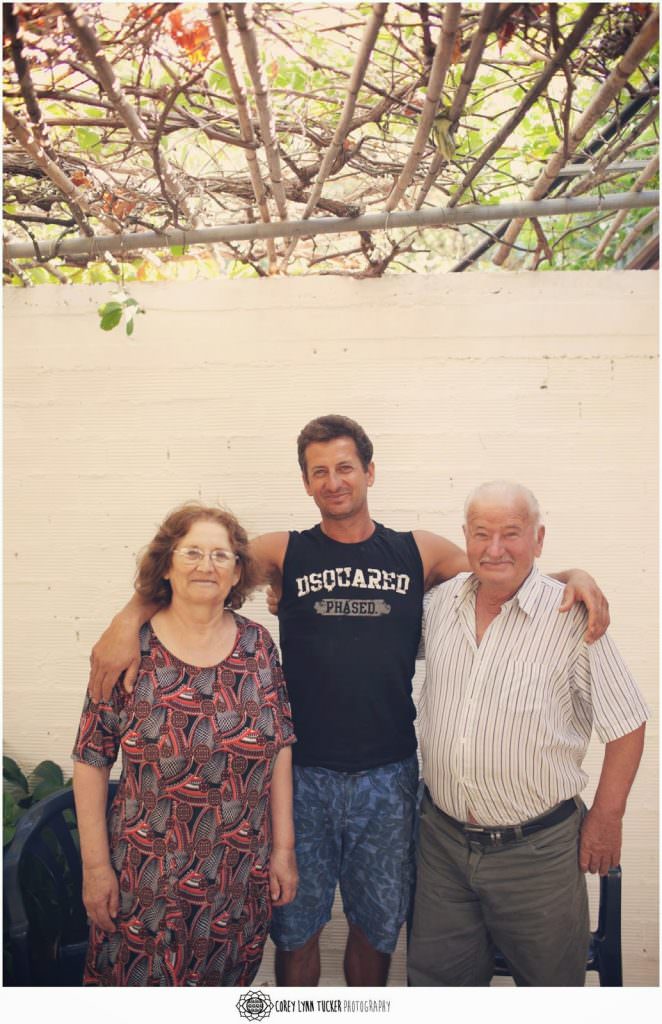 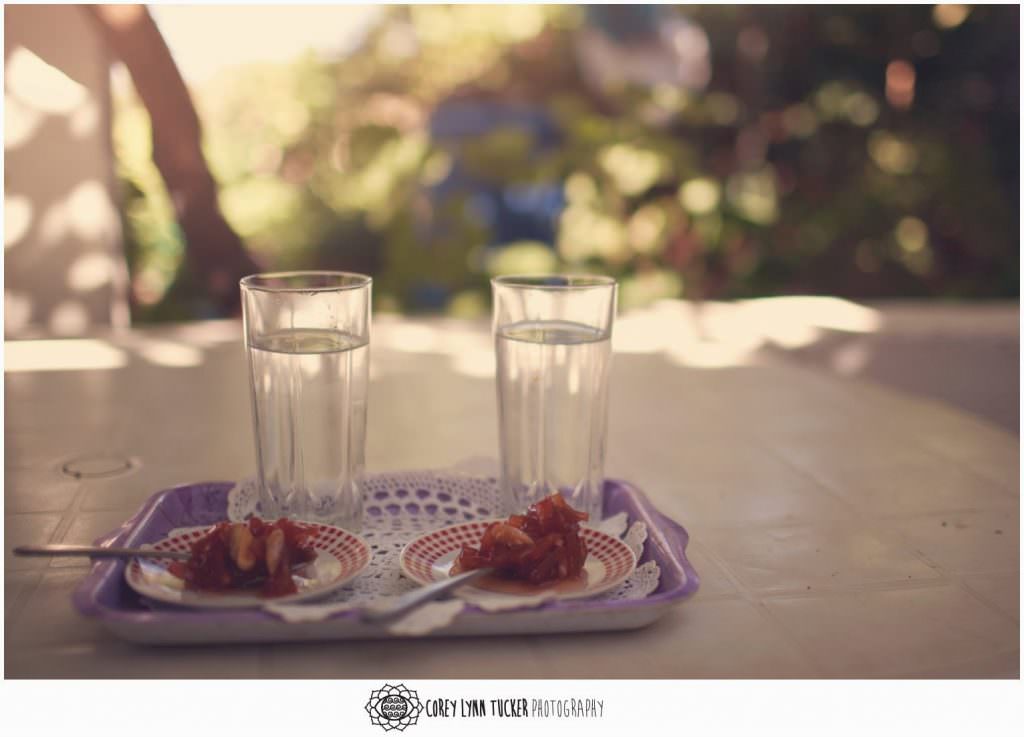 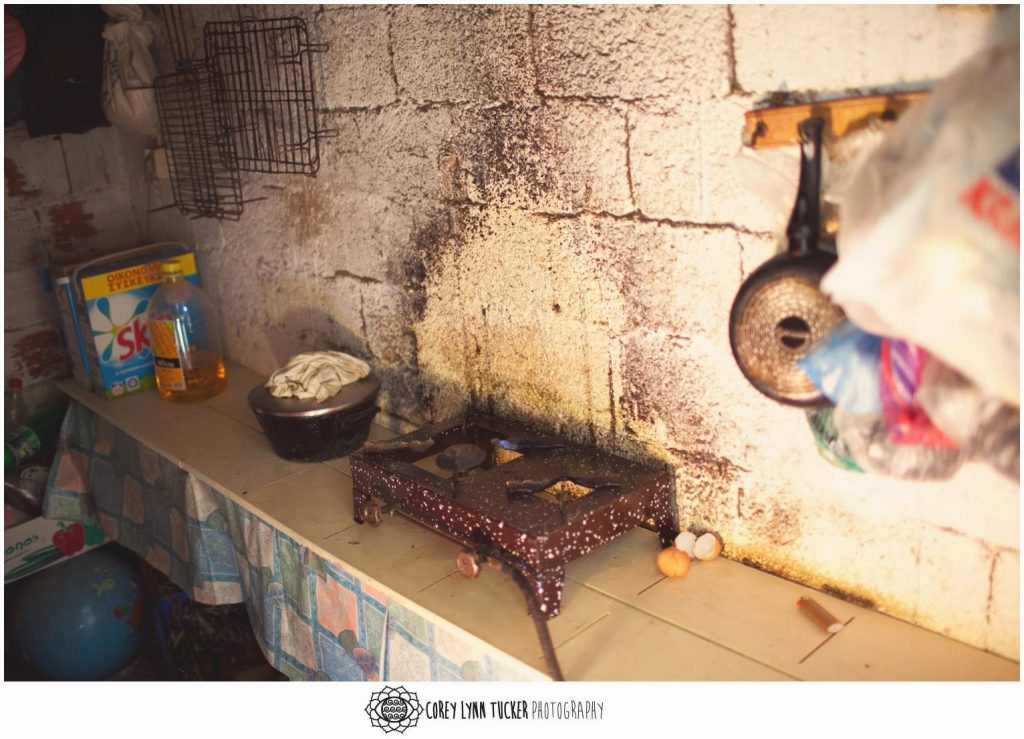 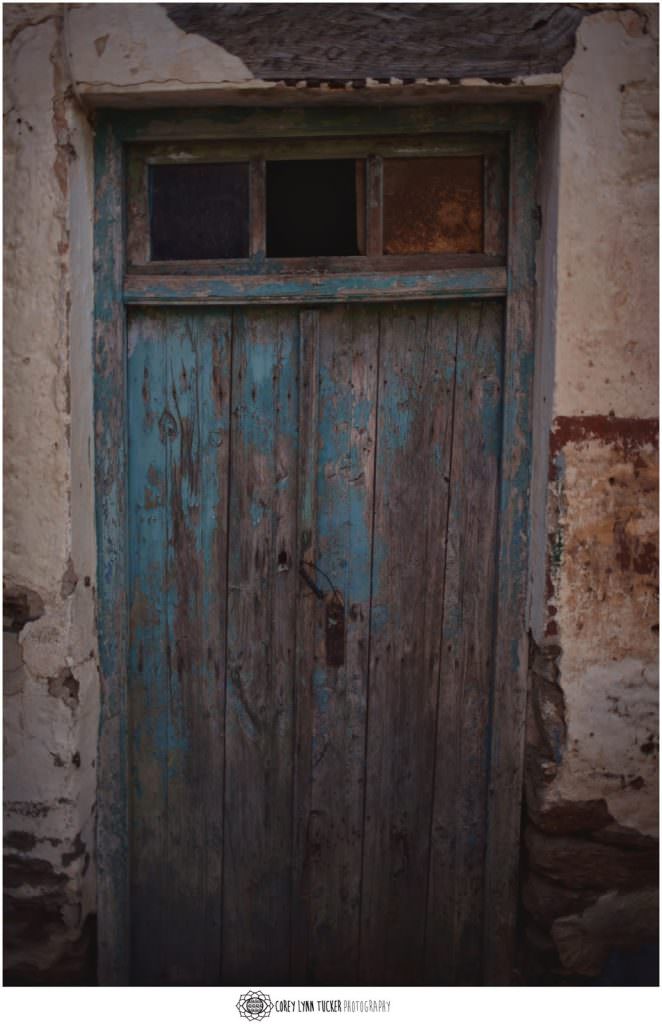 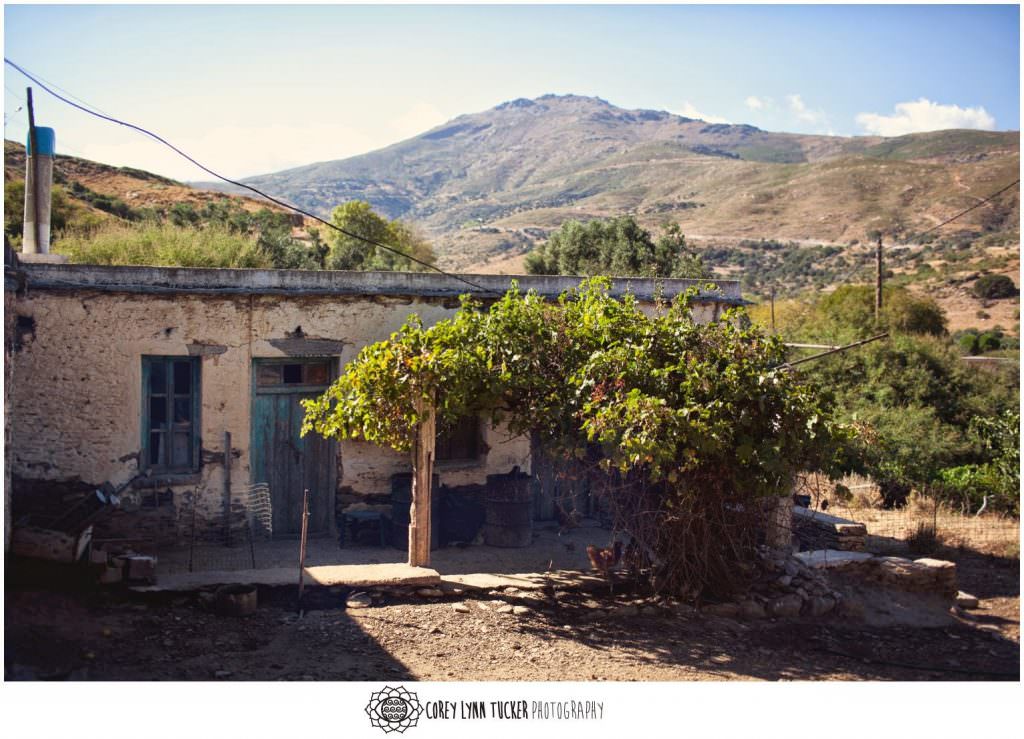 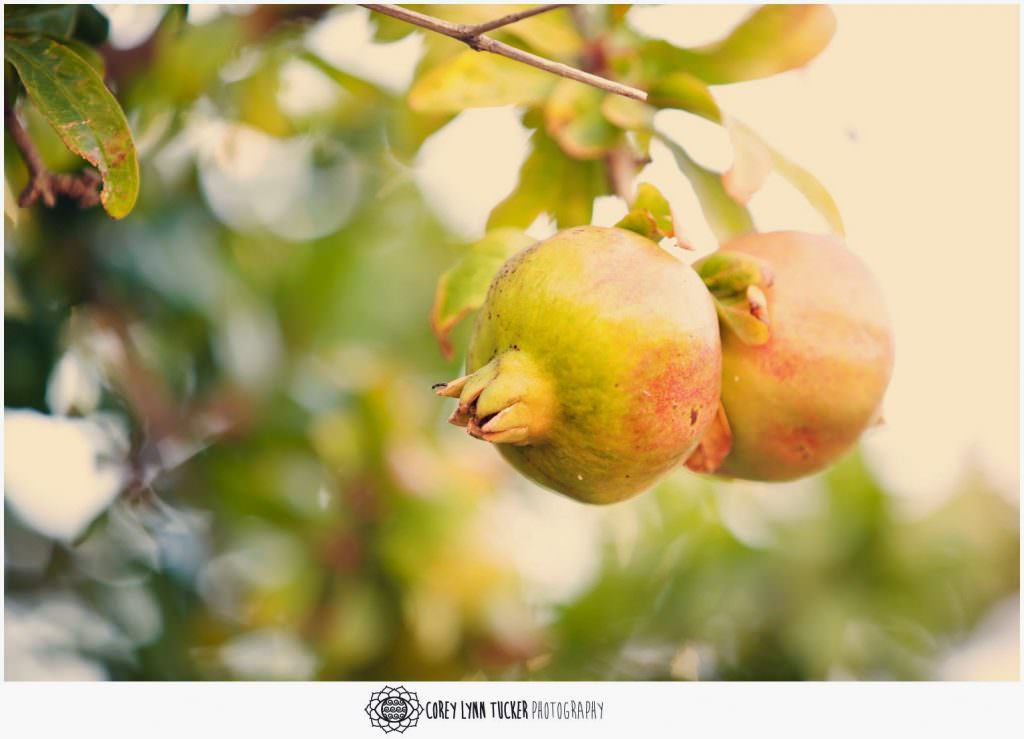 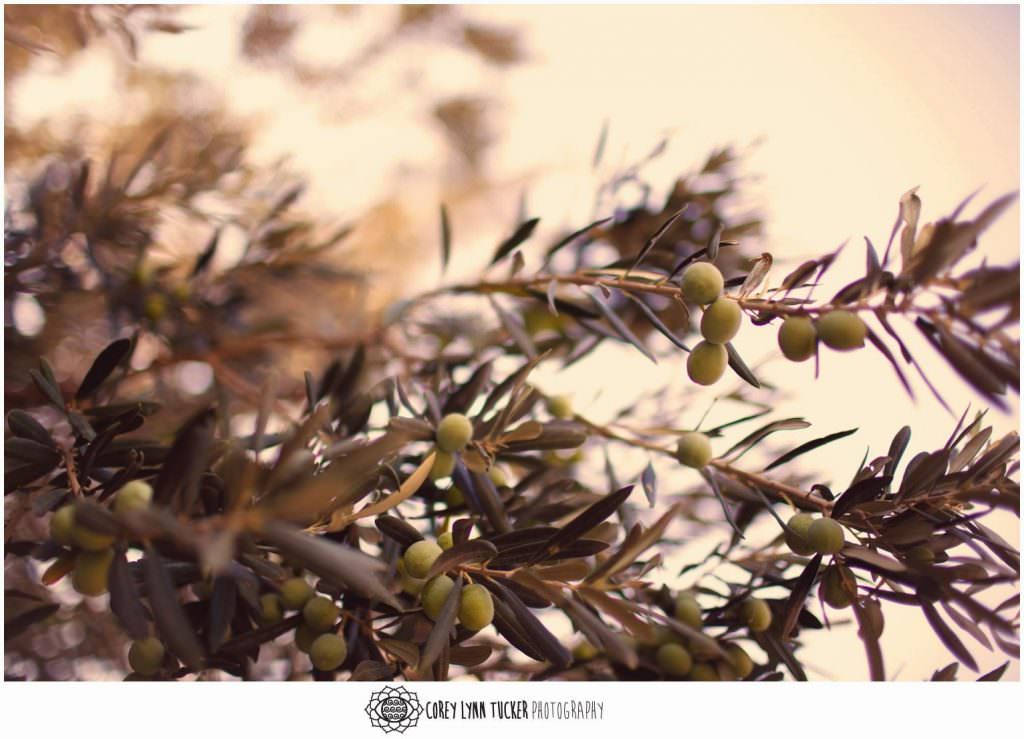 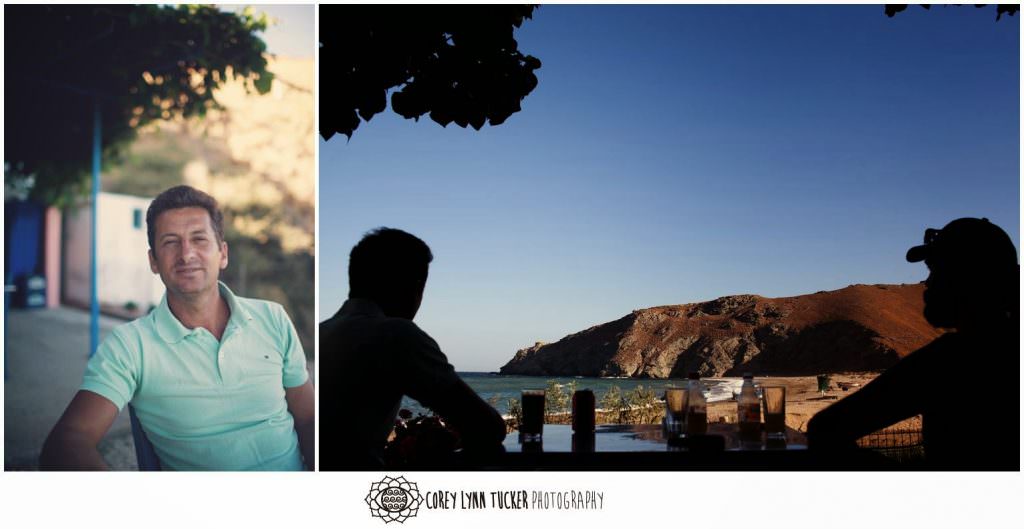 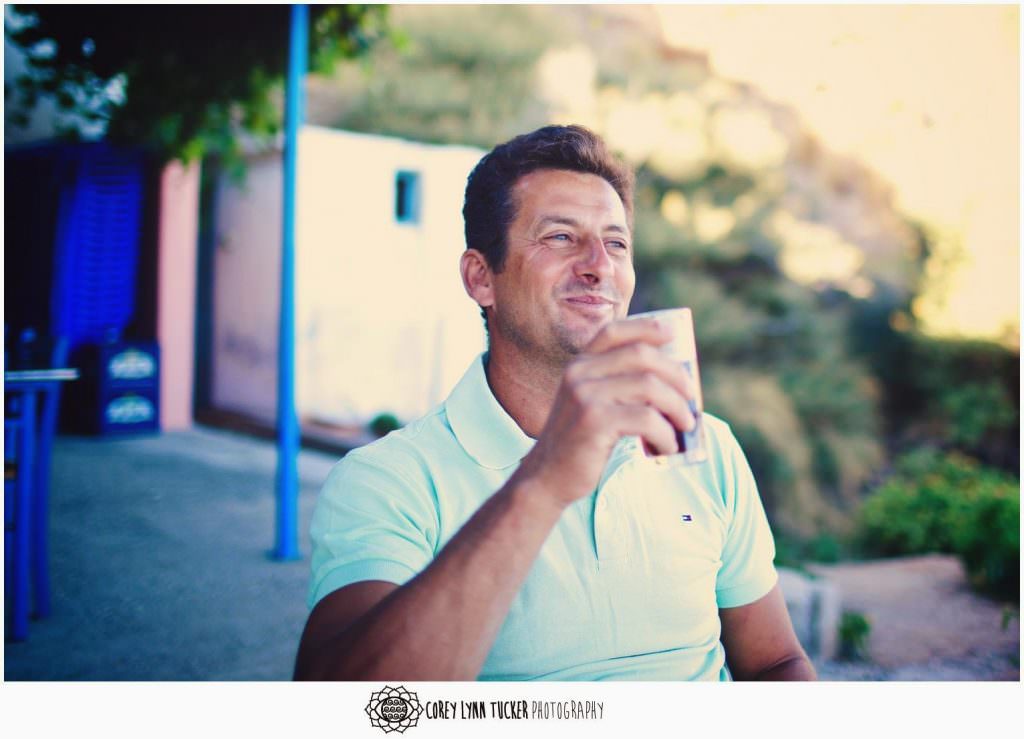 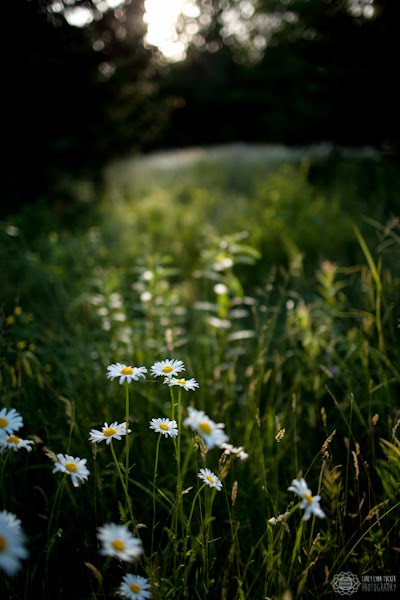 on a summer day 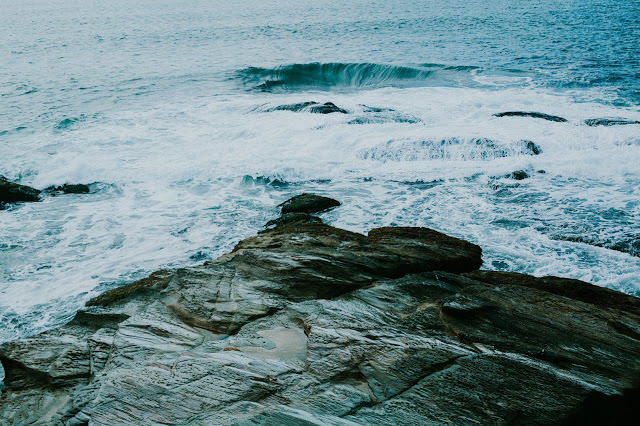 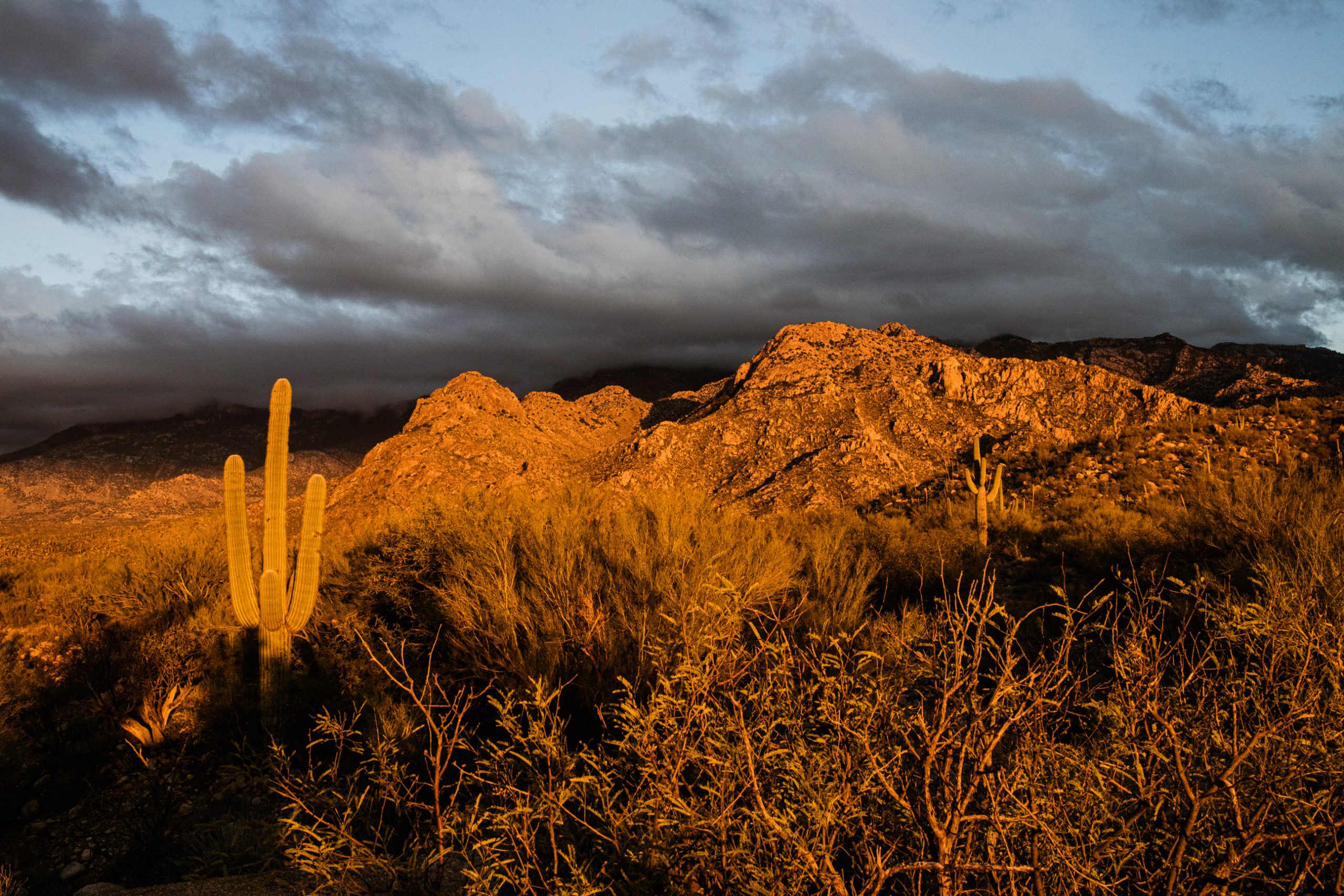 Best Places to See The Sunrise in Tucson, Arizona